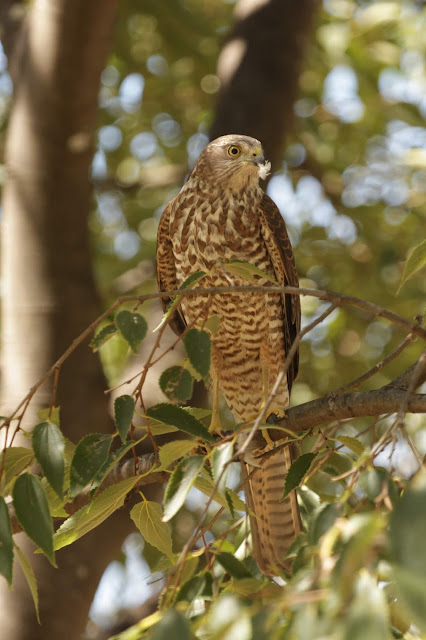 Over the decade or so that we have lived here the range of bird life has greatly changed. From the smaller rose robins , silver eyes, black birds and eastern Spine-bills that were frequent in our earlier years. We have had a fairly constant presence of Magpies , Currawongs , Pigeons, Rosellas , Noisy Miners cockatoos etc This year however the the rise of the predatory birds has been noted. This is the first year we didn't see a single silver eye or spotted Pardalote, there are no red wattle birds either. Last year I actually saw the Currawongs snatching the pardalotes in mid air, as they flew to their nesting site. Last week a juvenile crested pigeon was on the ground against our glass door. In fact, almost between the screen and glass with feathers around it, we were alerted to it's presence by a tapping sound, we went to its aid confused by its positioning but assuming it had crashed into the glass. It was clearly in shock but scooted up the sloping trunk of the maple int
2 comments
Location: Canberra ACT 2601, Australia
Read on »

The power of Vulnerability. Wait up ... Admitting you are Vulnerable, doesn't that make you weak? Admitting your fears and inadequacy is opening yourself up for attack - Right? Protect yourself, be strong, no fear and all that. This is my historical standpoint. I often see Vulnerability as a perceived state, something each individual sees as weakness in themselves. Something they might feel reluctant to share for fear of judgement or ridicule, something that is uncomfortable to them. Vulnerability is a part of our truth. Perceived or real, each individual persons Vulnerability contributes to who they are, its a factor in what makes you authentic, a part of your unique truth. I believe that sharing a vulnerability is Brave, without question, and isn't being brave actually making you stronger, through facing your fear? Doesn't standing uncomfortably in weakness teach you something? The most prominent example of perceived weakness I can pull from my own life came abo
Post a Comment
Read on »

Invest in what you value. 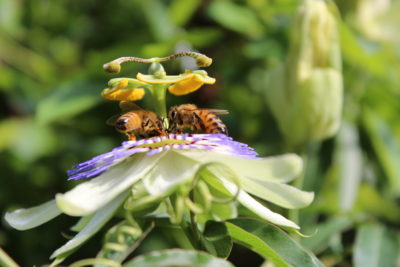 This is a post about Value but not about management of Finances, I'm here to remind you that money is not the only currency you possess! Have you considered time, energy, emotion and mental space as forms of currency? I really believe these are things we could invest more wisely, for better returns on self love and general wellness. Take a few minutes to think about what you Value. If this is not clear to you think about the things you look after well and/or take great care with. Think of the things that benefit you and you desire more of. Think in terms of what/who lights you up, what/who you look forward to, what/who supports you. Over the last several years both consciously and organically I have been mindful of where I am investing these things, struggling most with emotion. I have some long held emotional investments that really don't serve or benefit me in any way but I struggle to let them go. One in particular I'm trying to let go with Love. While I'm per
Post a Comment
Read on » 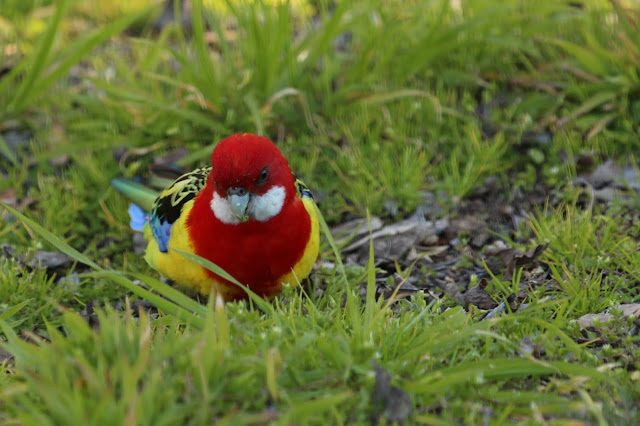 Image Details :- Eastern Rosella Taken Using my Canon 650D Lens:- 70 - 200mm f/4-32 Focal length 200mm 1/250, f4, ISO 100 About this picture Taken in my backyard August 2016 This was a Female Eastern Rosella on the ground with one young. Eastern Rosellas have been visiting frequently for the last week or so. We had 12 in the back yard at once one day, which is the largest group of Eastern Rosellas I have seen grazing together. I only usually see them in two's or threes. I was pleased to get some good shots of these two yesterday afternoon as I usually find them quite flighty and hard to capture. This adult bird shone in the fresh green grass. The young bird blended in and my focus wasn't as sharp on it. About Eastern Rosella Eastern Rosellas are medium-sized colourful parrots with distinctive white cheek patches. It has a red head, neck and breast, with yellowish to greenish upper parts, a yellow underbody and a yellow-green to blue-green rump, with a r
4 comments
Read on » 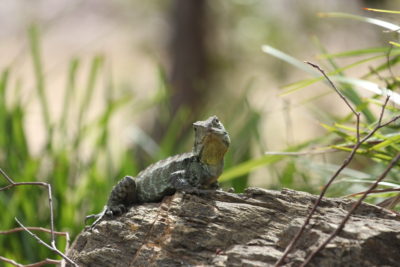 Think about this. We frequently tell ourselves that we 'should' do various things. 'Should' lives in Expectation. So, we set ourselves up for a lot of negative internal dialogue by not meeting this expectation of self, or having a desired outcome we are not attaining, Right? I don't think anyone consciously does this. Yet, its like we are all somehow taught this manner of behaviour that I see as intrinsically faulty. 'Should' invites internal criticisms that we are not even conscious of. Consequently, we are constantly telling our selves thorough 'Should' That we are behind on tasks, not healthy enough, not clever enough and not good enough! Go easy on yourself. Hear your should's but don't take them personally, take their advice but don't let them define you. You are not your thoughts. With this in mind try changing 'Should' to Could in your internal dialogue. Could changes any negative association of Should, from
Post a Comment
Read on » 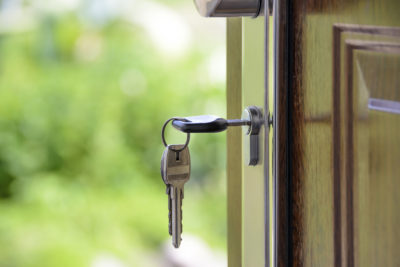 Perhaps closing my emotional door is something I don't do hastily because I invest deeply when it comes to emotion. Loyalty and Trust are not things I would give to someone without thought. Once I have given these to you, please know that you hold a considerable investment of mine. However, once my emotional door closes on someone, it does so with ease. Its not even really a process that involves making a decision.  It just organically happens like a switch that is flicked once my limits have been reached. I have often put up with lengthy stretches of rubbish behaviour and insanely low levels of Respect in relationships because I had invested in someone. Then suddenly self love  will step up and slam that emotional door with force. "Out you go and make sure the door doesn't hit you on the way!" Sometimes my door will be closed so firmly that if you came metaphorically knocking, it would be as if I wasn't home. That's not to say I haven't been swa
1 comment
Read on »

Beauty is in the eye of the beholder. 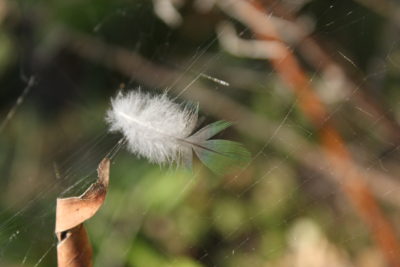 Recently I received a compliment from someone close to me. I declined a junk food 'treat' explaining that I had been being good to myself. The reply was " I've been looking at you recently and you are really looking good." or something to that effect, I thanked the person and moved on. Later however my natural introvert overthinking came into play and questions arose. Did that mean I looked pretty? Had they noticed better posture? Was it about how I presented myself? Have I lost weight? Is it my confidence? The way I am approaching life these days? Maybe they just hadn't been looking at me before? What exactly is it that makes them think I am looking good? Then I realised something ... You know what? It doesn't matter! Not one little bit, if someone thinks I am looking good, better than last month, then great! I'm not playing to be admired, just trying to be kind to myself and nurture my Spirit, if something about that resonates with
Post a Comment
Read on »
More posts