Long hot, mostly productive days with the family. My Mr has some time off work and the eldest Child is currently here too. We have had a few fun outings together and I'm quite firmly focussed on home and family. The gift of the river cottage preserves book I received for Christmas sent me off in search of info on Hugh Fearnley-Whittingstall now I'm hooked on Hugh and all things River cottage. 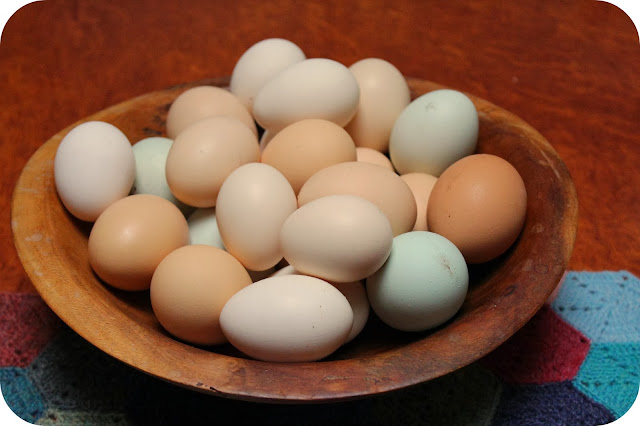 I usually set up my Nexus tablet on the kitchen windowsill or bench and watch Hugh while I'm washing up and working in there. Feeling inspired by the waste not want not and beautiful bartering community of small holders Hugh interacts with, I contacted local creative friend and asked her if she would like some of my figs in exchange for some of her lovely eggs. I' not sure who was more excited at this prospect. Jennie bought me two dozen eggs and I sent her off with a bountiful thank you for the hens and between two and three dozen figs. 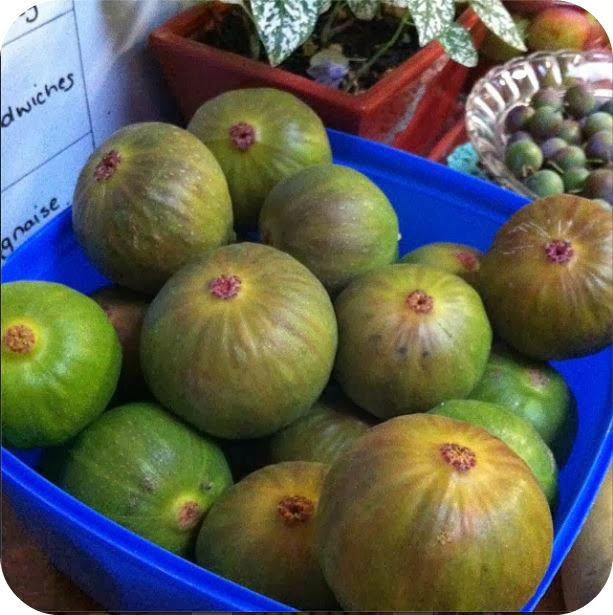 I have over 6 kg of plums and apricots cooked and in my freezer ready to be made into Jam. I've also made apricot tartlets and served stewed Apricot as a dessert. The cockatoos desecrated the bull ace ( also known as damson ) plums and there were many trips outside by all family members to chase them away though I do have a small bowl of these tiny fruits on my bench. There is a group of 4 Cockatoos that roost in the big trees out the front during the heat of the day and would come into the back for breakfast and again as the day dipped into evening light. 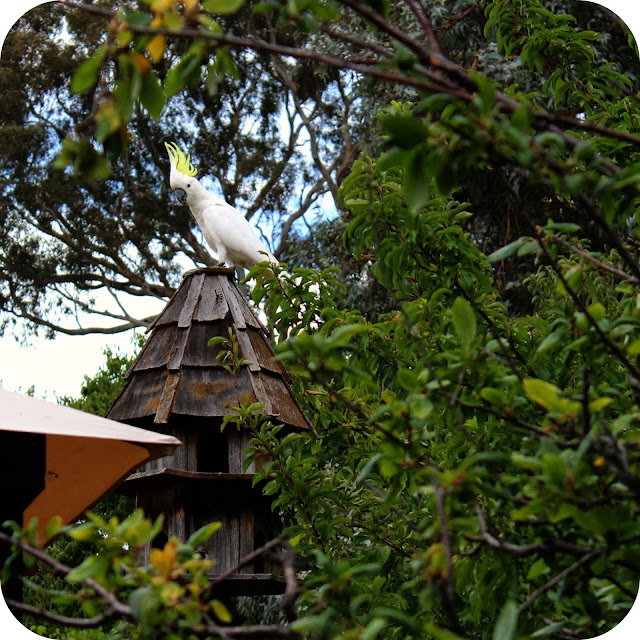 At the moment they are more welcome as they sit on the ground cleaning up the mess they have made, though they are somewhat more nervous and flighty from their ground positions unlike the brazen cockiness they showed when stealing the fruit and shredding the tree. The roses all seem to be fairly still right now and I am trying to get in some pruning on the more unruly growth. The mid Summer flowers are starting their show and the agapanthus is probably our biggest star at this time. 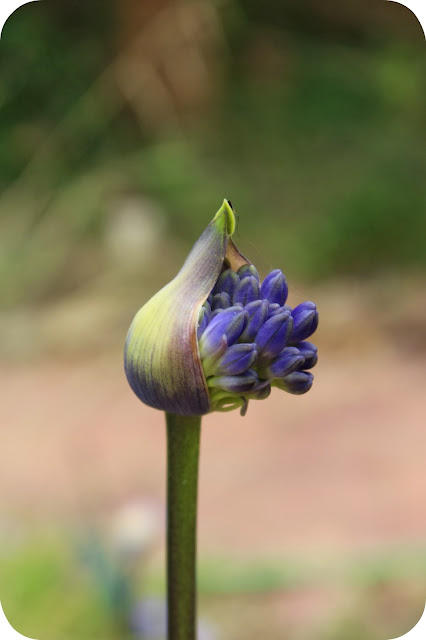 I decided to join in the 2014 mood blanket movement. I first saw this on Instagram and the group is run through Facebook the goal being to crochet either a square a day or a square a week and that you will end up with a blanket in 12 months. I've gone at this a bit randomly with no real plan for an end product. I'm committing to one hexagon a week but aim for one a day. Grey was a deliberate choice to represent 'tired' but the other colours I chose purely based on what appealed to me most when I looked at them together. I'm also in a Birthday Club and I have made a card and a gift for the lovely Jan birthday recipient. later this week I'm off to see a Dental surgeon and have some long neglected teeth removed while I'm under sedation, I'm quite anxious about this. 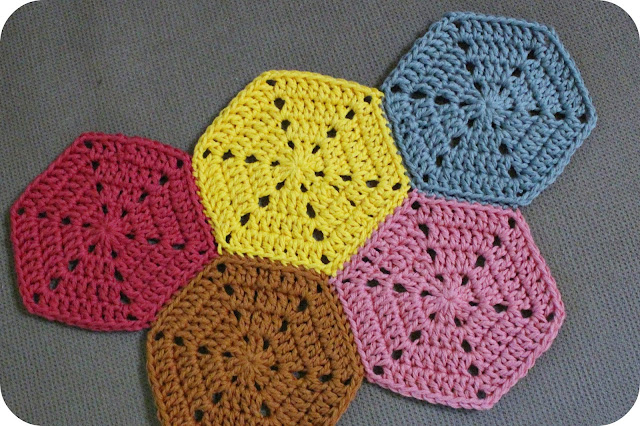 Yesterday I went to the Himalayan Cedar Forrest and met with the local Blythe girls, I hadn't seen a couple of them for a long while and we had a newcomer join us too, it was great to catch up. I've been working on the area that will be my little Vegetable garden and yesterday I built a trellis for my Choko which I just found out is actually called Chayote and only referred to as Choko in Australia. This planting was really an experiment and if it bears us some fruit that will be lovely but if it does not it will be a lesson learned. I'm also in the early stages of  reclaiming my neglected, claimed by weeds and spiders, potting shed.