So a few weeks ago My Mr, daughter and I were sitting together on the couch and she started telling us about how all the kids in her class know lots of 'bad' words. We kind of sucked in our breath and asked tentatively what 'bad' words. Reassuring her that in this conversation and context it was Ok to say them.  She said well she doesn't really know what they are as the kids only refer to them by a letter as in 'the ? word'. She then told us she only knows one rude word and that is 'the i word'.
My head was whirring and I was racking my brain trying to think what 'the I word' could be. In those seconds that seemed like minutes I concluded that it was some new fangled insult beyond my comprehension and I steeled myself for the reveal and explanation, kind of wincing internally in preparation. When the Mr and I talked about it afterwards he confessed a similar line of thought.


What is 'the I word' we coaxed gently. She blushed and didn't want to say it, then it burst forth in all its innocence ... IDIOT. The sighing shoulder slumping exhale that we collectively released was not really audible but the evaporating tension was obvious. 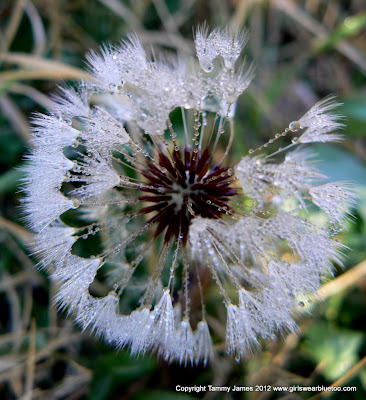 Remember how it was to be so young and naive as to think the worst possible insult someone could give you was to say you were not intelligent. I hope that is the worst she has to know for a little longer too. Innocence is lost all to quickly these days. She doesn't understand wishing childhood away as a waste, that eagerness to grow up that all children seem to possesses. Of course it can be only seen that way by those who have the experience of hindsight.

On that note I am off to try and photograph the stunning bird flittering about, outside my window. Happy Tuesday. x