Generally I'm a cup half full kind of Person. I'm not perfect. I do have feelings and an intact value system so there are reactions, opinions and feelings playing into the whole thing ... but generally I'm more glad for and aware of what I do have than I am worrying or whining for what I don't.
I am able to see beauty in imperfection and I frequently see things ( not people or situations ) as what they can be rather than what they actually are. 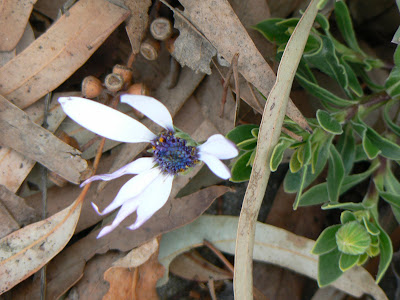 I have been thinking about this a lot this past weekend.
Thinking about the way people think and the lenses they see the world through.
After my fall a series of not usual , unfortunate things happened.
When I went to get in the car the wheel cover on the passenger side was missing ( we had new tyres put on the weekend before ), Saturday morning I discovered I had lost my house keys when I fell, Saturday LOML lost his phone, we discovered the CD player in the car wasn't working and ... I think I am forgetting something else ...
In any case all inconvenient, some what frustrating and potentially expensive issues.
When I posted on The DTE forum how lucky I was feeling that the keys were found and the phone also recovered 24 hours later. The question was posed wasn't it in fact unlucky that we lost them in the first place and then, while lucky we found, them didn't the two cancel each other out and render the whole thing neutral?
What do you think?
I replied that while yes, cosmically, it was probably neutral I certainly felt more lucky to find than unlucky to have lost. When I thought about it further I don't believe I ever thought of the issues as unlucky to begin with. Irritating and potentially inconvenient perhaps, but  not unlucky. 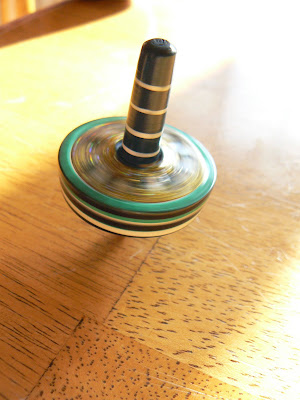 I made a deposit to the cosmic energy bank on Sunday packing up and clearing out previously loved soft toys, lots of perfectly good baby toys and playthings and some partially functioning toddler toys that someone will get some joy from. They have been sitting, victims of my indecision, since the baby and kids market. I took the dollar value off them and put a energy value on them. The reason I had not tried to sell again after the market is because I realised I would probably not get a dollar value from these items that I believed they were worth. Add to that the effort in photographing and listing for sale ... It wasn't adding up to be worth it to me, I envisioned disappointment.
So instead envisioning the joy someone would get buying a clean baby play mat with two unbroken over hangs and all the attached dangling toys for $5.00 from the Salvos ... Well doesn't that far out weight my potential disappointment ... Cosmically ...?
I believe it does. 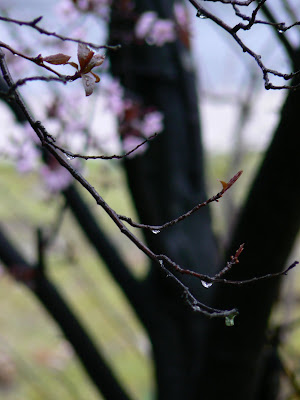 After I walked to School yesterday afternoon my leg started to act up, it has been on and off since I fell.
It put me in a bad mood, tired of being sore and achey and not right, I didn't want to cook, called Hubs and asked him to get takeaway on the way home. I hung up on him when he erred his voice of reason I knew he was reasonably considering the expense and I didn't like it so snapped at him and hung up like a brat.
Then I went to the kitchen and prepared the food I had already taken from the freezer earlier in the day.
*blush*
While I was chopping and cooking and cleaning I thought about how and if I could change my mood.
My idea was just to do something different and nice to bring some joy to the kids as I had been grumpy. I took down some of the many  fancy dessert glasses after dinner and chopped bananas into the bottom of each glass then topped with a scoop of ice cream and sprinkles for the kids. Passion fruit for the adults.
Oh the delight, surprise, joy, chatter, appreciation and thanks that came from that simple act humbled me. I  apologised for my unreasonable phone behaviour and the energy got me through the rest of the night in a mood better than I had experienced for days.
I often thinking of doing something nice for myself to improve my spirit but sometimes it just about doing something simple, unexpected or kind for someone else.