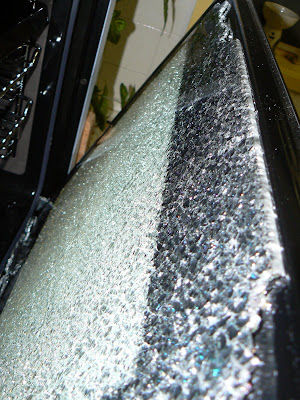 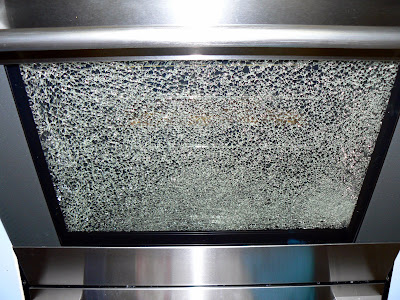 
All about the oven. Me Values